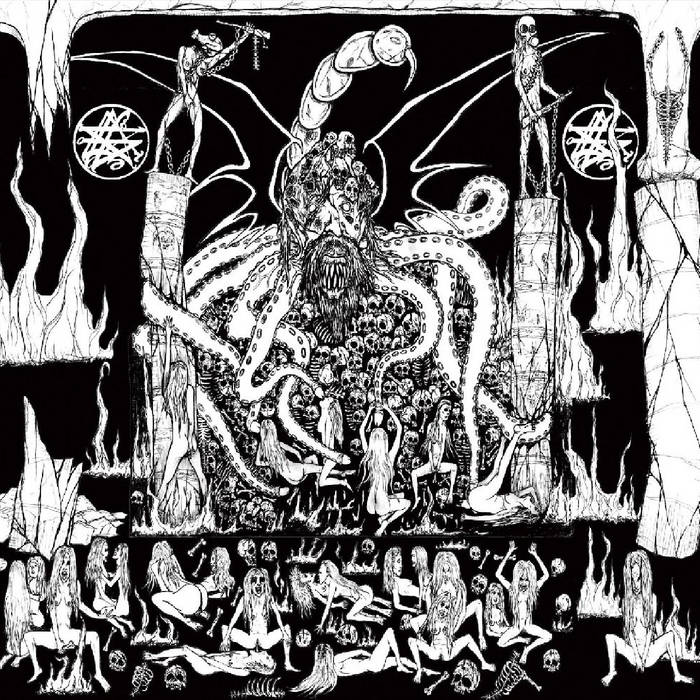 Traditional Kamikaze Heavy Black Metal Hell Roar!!! This is Abigail's 3rd full-length album had been released by only Vinyl format in 2004, CD ver is first released after about 14 years! Old School Metal sound that survived the 90's Here it is! Also Vinyl version revival again for Maniacs by limited to 200 copies!
and Special A5 size Digipak version limited to 99!!!!!!!